To book Rod or just send him a “Hello” please email him at the following address:
rodfritzmusic(at)gmail.com 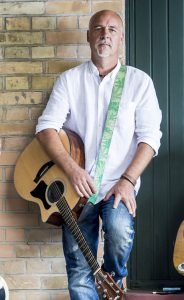 Rod Fritz (born 16th April 1969) is an Australian musician and singer/songwriter who has been writing and performing for over twenty years.

He has released several albums both solo and with his band “Fritz” and is best known for his release of the album “Clouded”, in 2011 which attracted well over a quarter million listens on line with songs like “Green Grass and “F U”. Born and raised in Hobart, Tasmania, Rod was introduced to the music scene in the early 90’s by friends who included him in their band “Death & Disease as a saxophone player.

Three years later after disbanding he began writing his own music and shortly afterward recorded his first album “Send Help’ in 1996. By 1999 Rod was back in the studio recording his solo album, “Just another Year”. Rod completed a six week solo tour of the US in 2010 playing at various venues throughout the West Coast including the Viper Room, Los Angeles before heading back to Hobart, reforming “Fritz” and touring on a national level. In Australia, Rod has had several No.1 positions on the TripleJ Unearthed Indie charts and was a top ten finalist in 2012 and 2013 MusicOz awards. Rod performed solo at the 2013 Music Oz awards at “Star Casino” Sydney. Rod has performed at many venues including; The Espy, The Brunswick Hotel, Revolver, The HiFi Bar (Melbourne), The Valve Bar & Ravesis (Sydney) and also Republic Bar and Taste Festival in Tasmania. Rod delivers a unique yet uncomplicated style with strong storylines, melodies and hooks. You will become immersed with the various poetic, inspirational lyrics that he has chosen to share, through his personal loves, losses… and triumphs. Rod’s music is hard to categorise bordering on rock, folk, country, pop and Indie. Rod will be releasing a new album in 2014 and looking at touring both nationally and globally! Rod’s music continues to grow with radio play all around the globe! Too many stations to mention

Visit me on Reverbnation

All in front of you

““Rod is a talented musician, singer & writes songs that tell it how it is. The Global Thunda network are stoked to be able to play his music. One day I hope to share the stage with him cheers Dave””
Read More

““Rod creates music that combines the emotional and fun elements that makes music such a wonderful medium. With a consistency and strength in song writing and performance that is impressive I would recommend Rod Fritz to anyone who likes good...
Read More

““Rod has an honest ability to compose, play and sing, along with performances that retain attention from the crowd. He is a skilled musician, that can play real music, that can touch the soul in anyone. All the Best Rod. Keep the Groove Alive.” ”
Read More

““Rod is a talented, down to earth musician with an uncanny knack for making me smile.””
Read More

“Friends I write you today because I just got finished listening to GREEN GRASS by Rod Fritz and I must say; it was a delightful experience so much so, that I had to write about it. While listening to Rod I felt the serious over tones his music but at the...
Read More 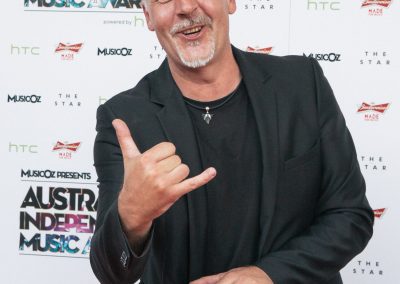 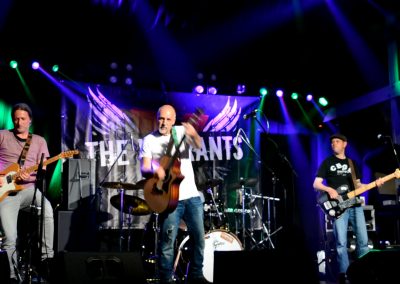 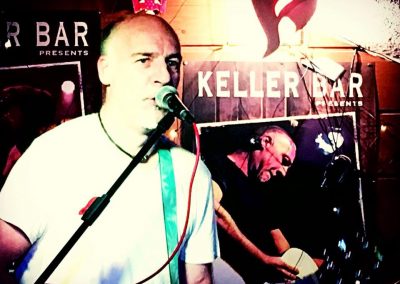 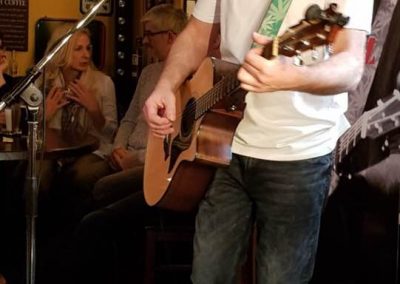 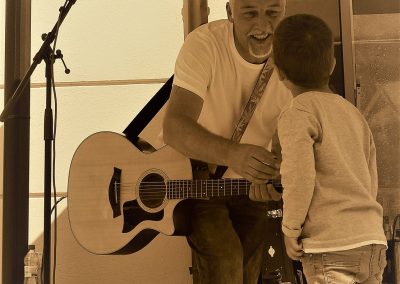 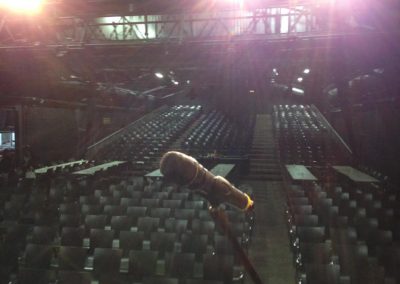 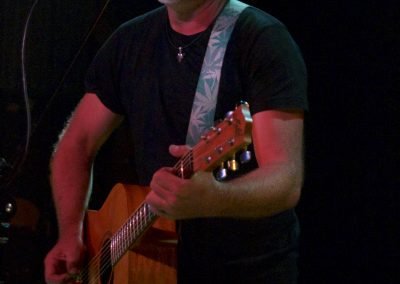 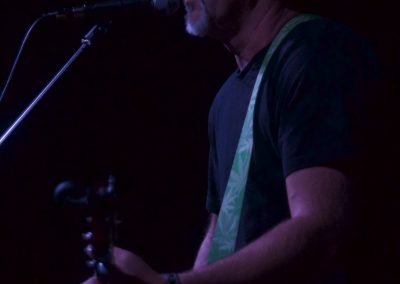 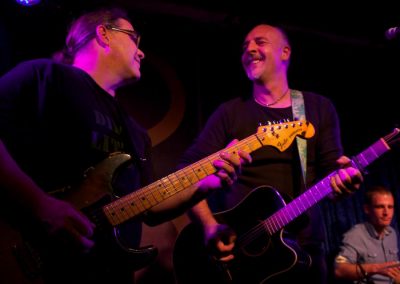 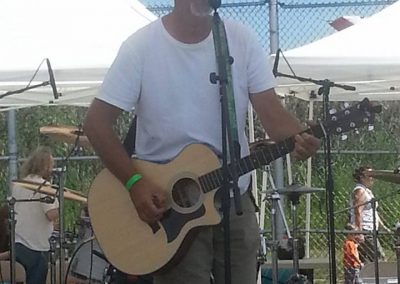 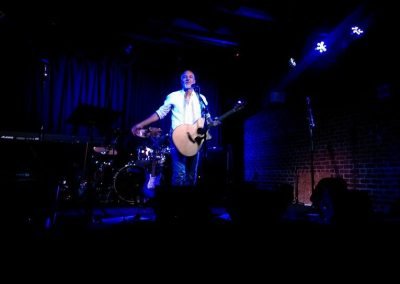 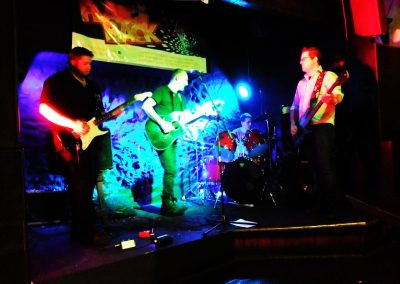 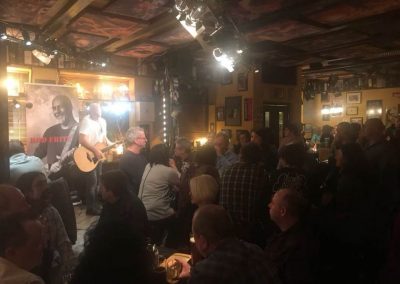 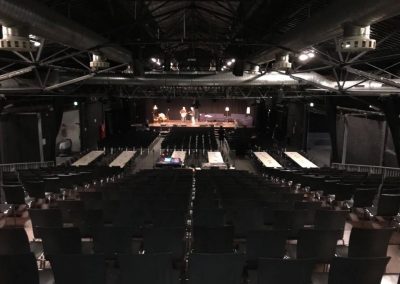 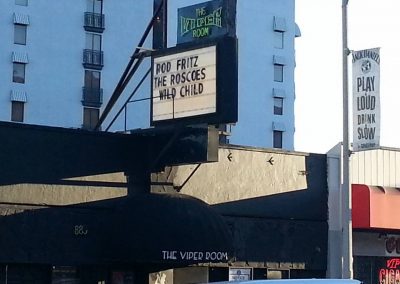 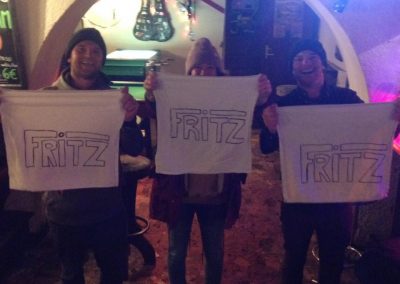 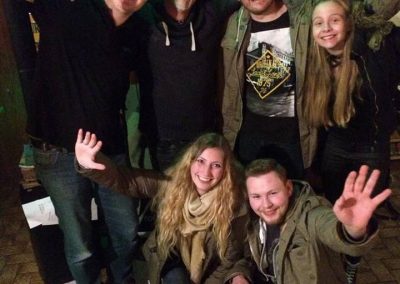 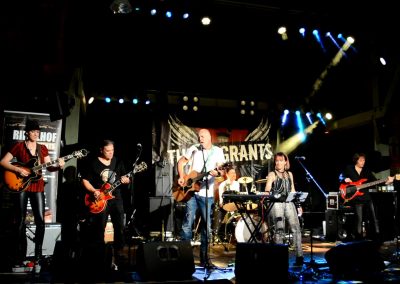 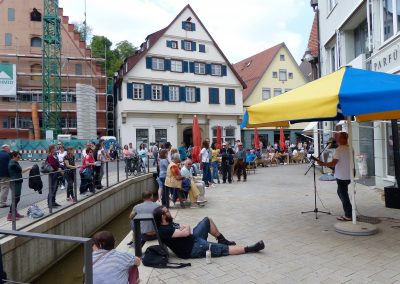 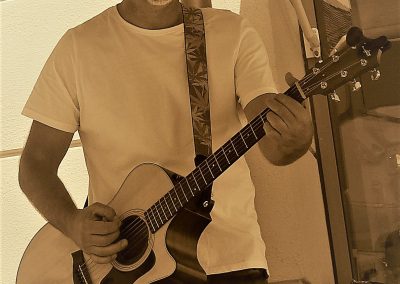 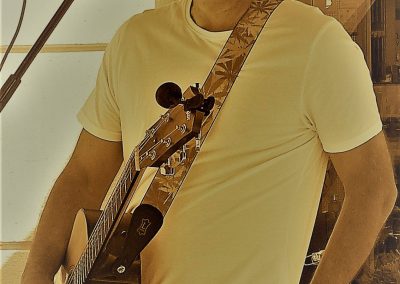 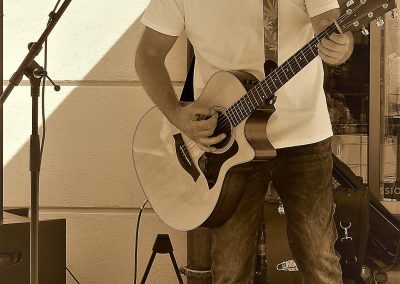